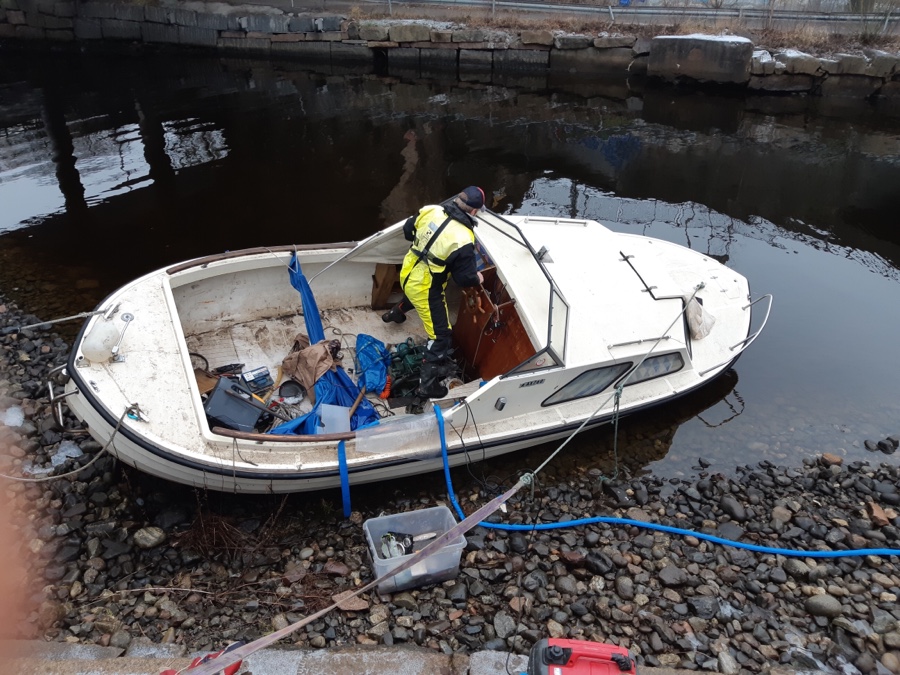 Boat wreckage with “no owner” is a growing problem in the fjord of Oslo and I work 50% for www.oslofjorden.org

The wreckage is often laid at publicly available ports, in guest ports and buoys in recreational areas. Boats are often laid out in late autumn, a season with rain, snow and wind and they sink. The polution from oil, gasoline, and chemicals is obvious.

The bigger problem is the slower process and it a process with a bad end result. It kills you.

Weathering and fragmentation of a boat that turns into billions of small plastic particles and nano plastics that affect and destroy the life and health of the plants and fish, and the first scientists quietly whisper about nano plastic’s penetration into a species called homo sapiens. That is you and me.

Your grand father will tell you about the first scientist that said ( ca in 1940 ) “smoking will kill people” ( and homo sapiens said: “no way stupid scientist” )

I told you: “nano plastic will kill your children” if we dont fix plastic littering. ( you can no shout “no way stupid Bjørn”) 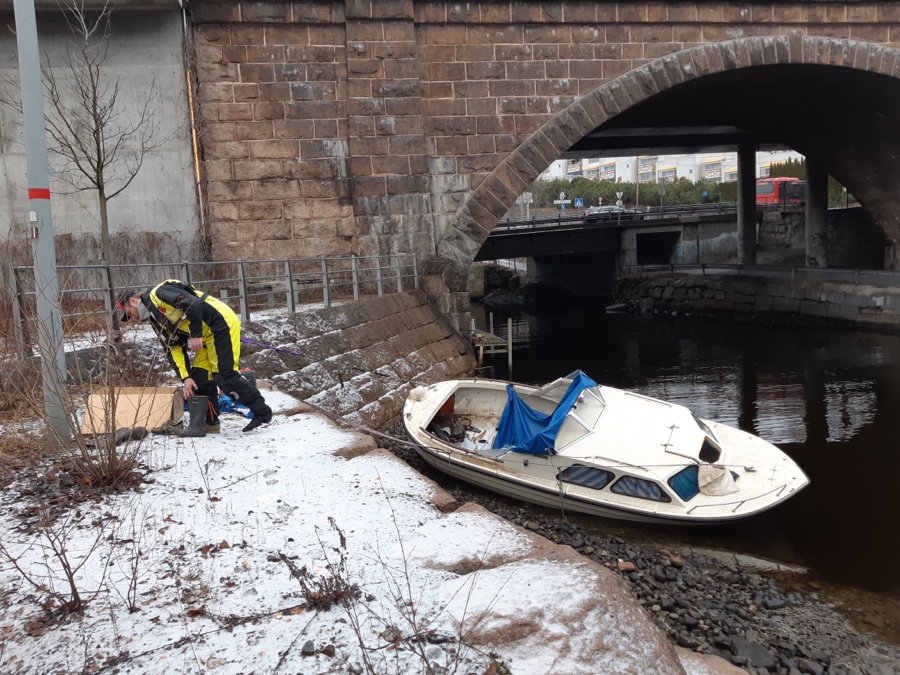 The goverment say that a car must have a number/plate. The number must be attached to a person. If the person does anyting wrong with the car (parking, crashing, littering ) the person gets a fine/penalty, or prison.

The goverment say that a boat do not need a number/plate. The boat must not be attached to a person. If the person does anyting wrong with the boat (parking, crashing, littering ) then the person can leave the boat. 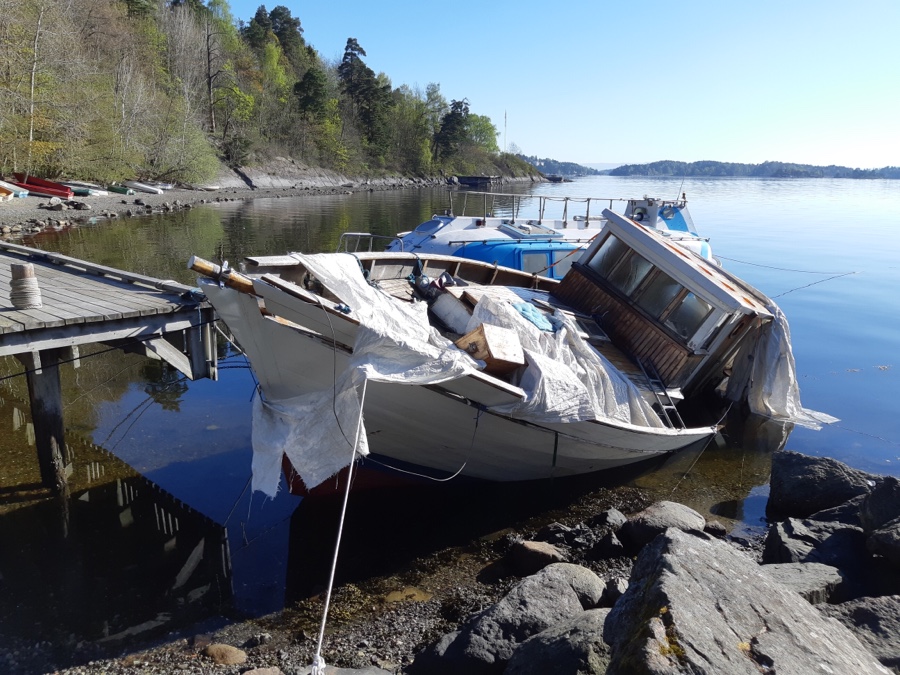 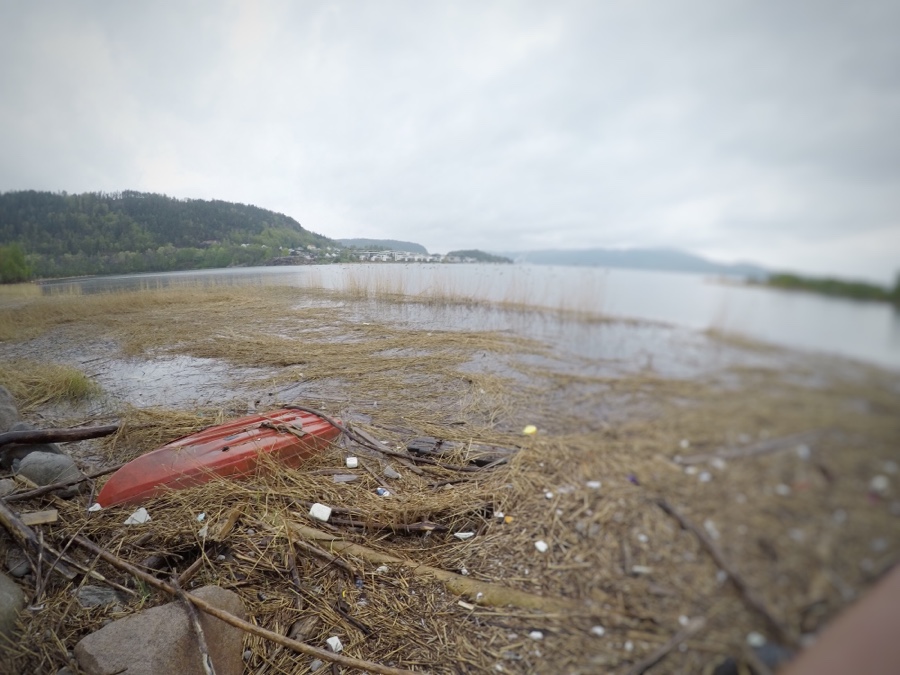 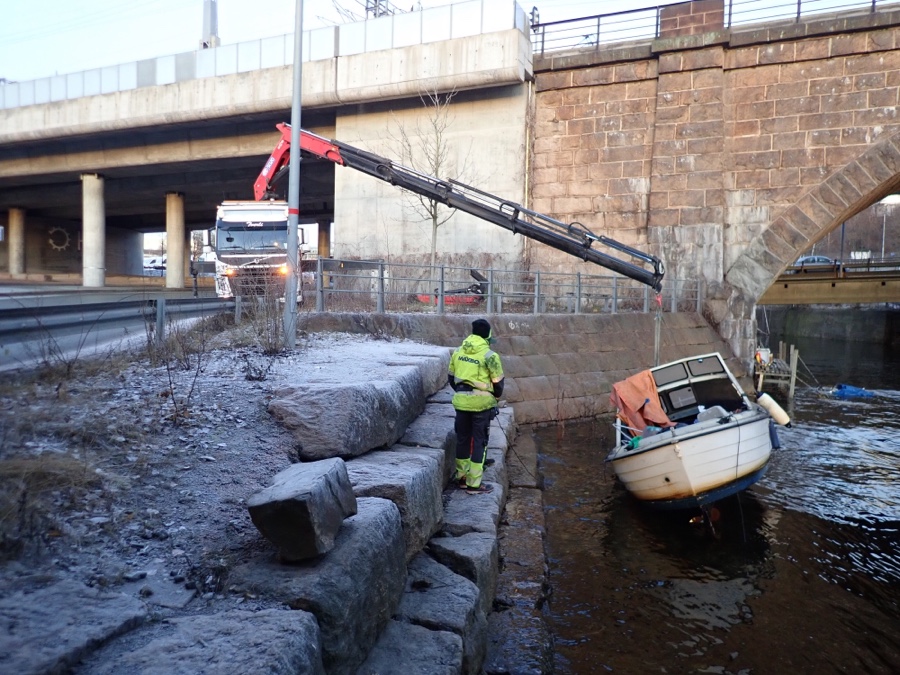