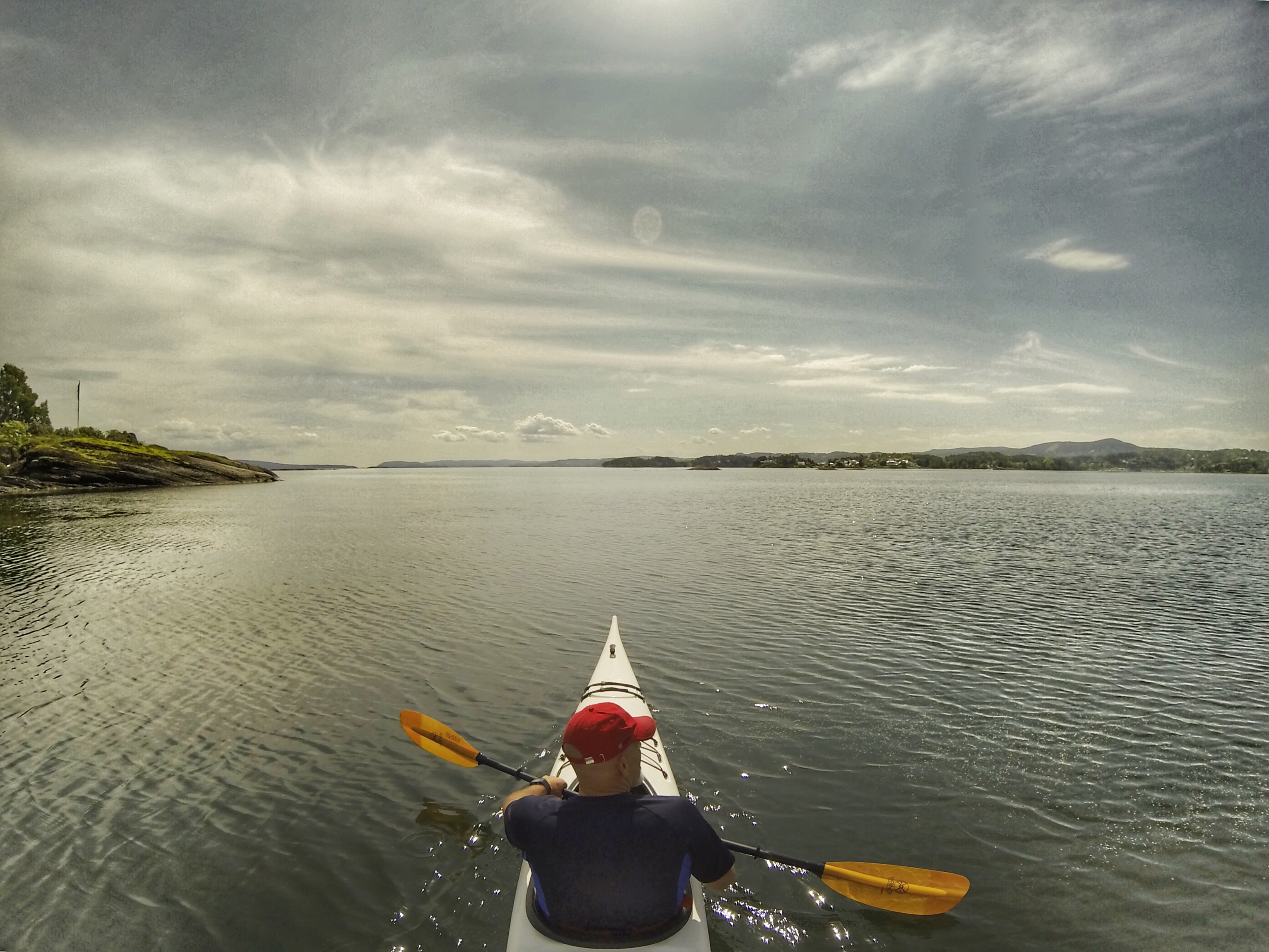 Brønnøya in Asker municipality is the second largest of the islands in the Vestfjord without a mainland connection. 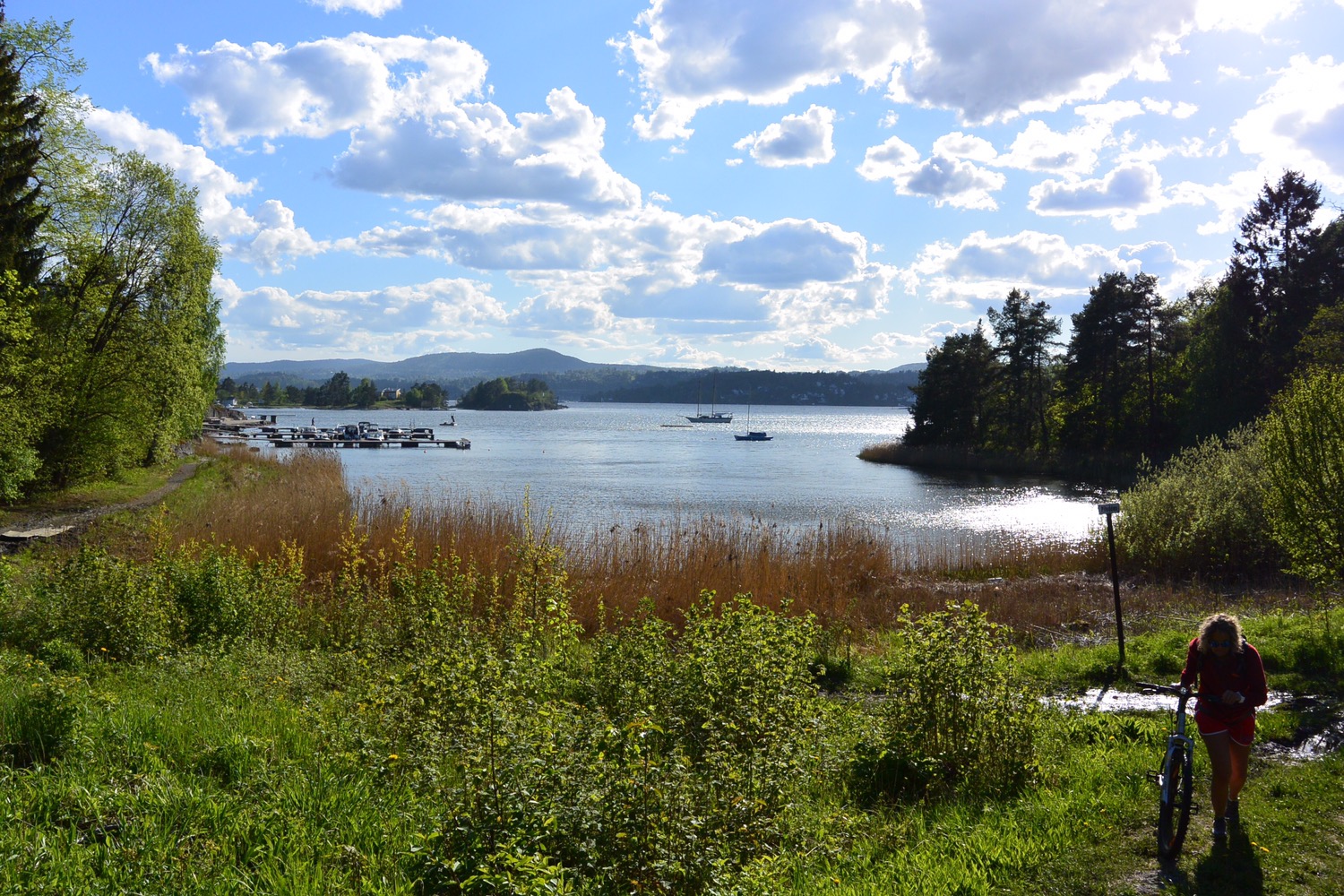 The name Brønnøya is due to the fact that sailors bunk specially fresh water from wells on the island. A cable ferry connects the island with Nesøya in the summer. It will be replaced with a pongtong bridge in the winter. In addition, there is a regular bus service to Sandvika during the summer. 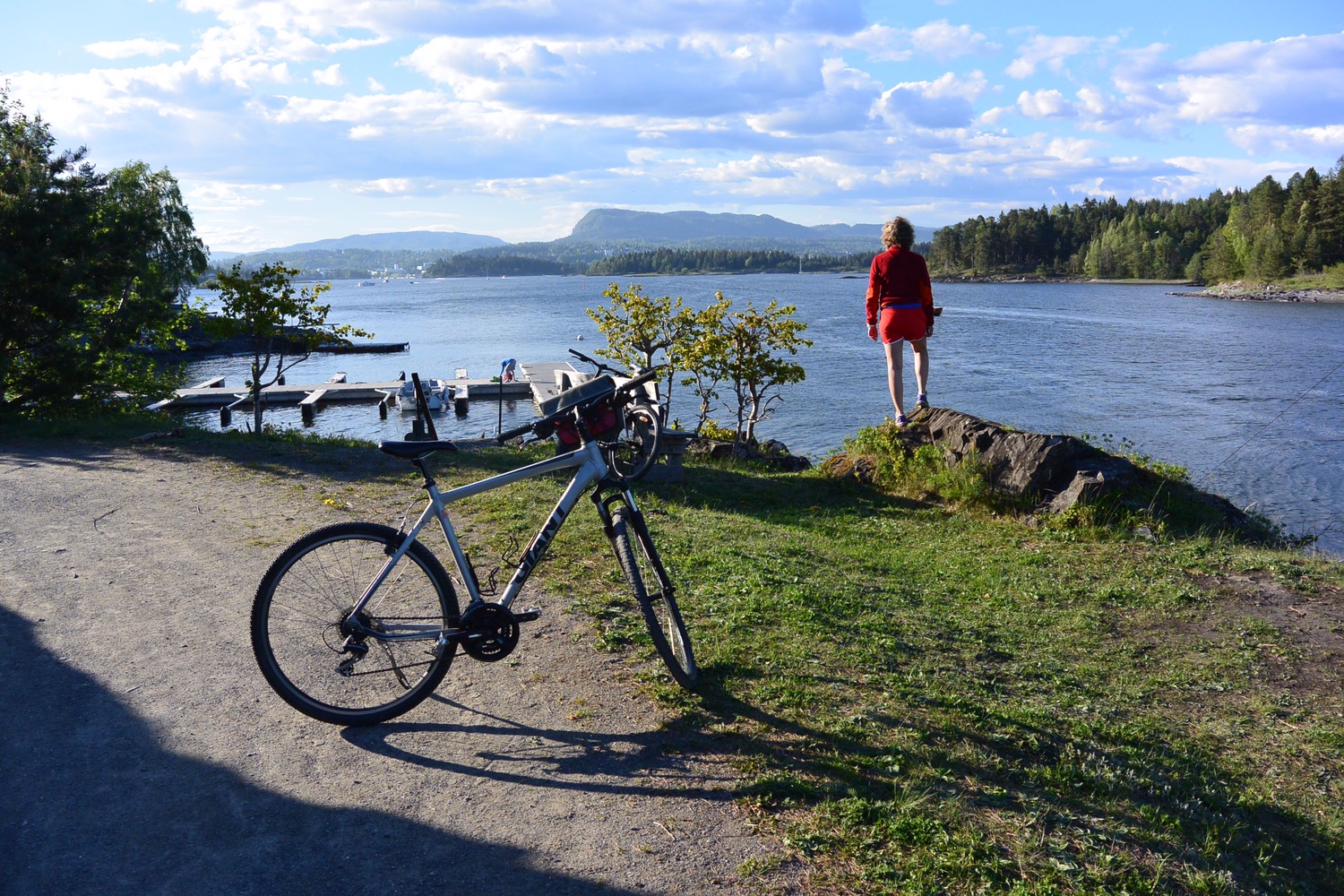 In the east lies Langårsundet, also called Middagsbukta, where there is lively traffic on St.Hansaften. Southeast of Brønnøya lies the long-range island Langåra, which shines towards the sea and wind from the southeast throughout the length of Brønnøya.

The island is in principle without motorized traffic. The area is 1 400 goals. Of the islands of Asker and Bærum, only the island of Ostøya and Nesøya is larger. Brønnøya is about 2.5 km long and up to 1 km wide, but largely narrower. Brønnøya is located in the middle of the Oslo field and has mostly 90 ° turned and folded seabed deposits from Cambrosilur with a lot of slate and limestone.

The photos I took goes to the site-  and next book www.halvoya.no