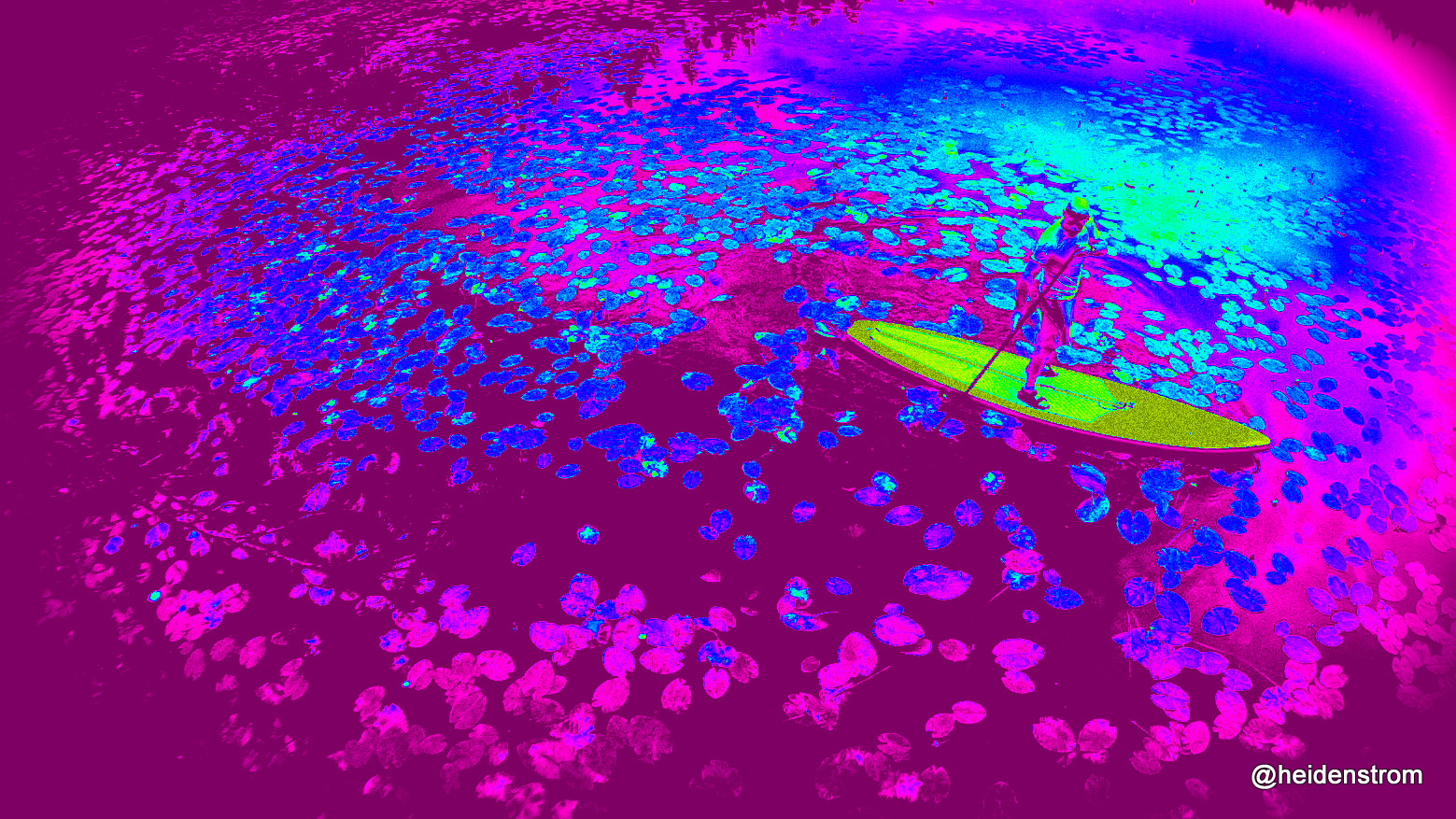 WORLD’S FIRST OCEAN CLEANING SYSTEM TO BE DEPLOYED IN 2016

By: The Ocean Cleanup Team

Boyan Slat, 20-year old founder and CEO of The Ocean Cleanup, today announced that the world’s first system to passively clean up plastic pollution from the world’s oceans is to be deployed in 2016. He made the announcement at Asia’s largest technology conference, Seoul Digital Forum, in South-Korea.

The array is projected to be deployed in

via WORLD’S FIRST OCEAN CLEANING SYSTEM TO BE DEPLOYED IN 2016: The Ocean Cleanup, developing technologies to extract, prevent and intercept plastic pollution.