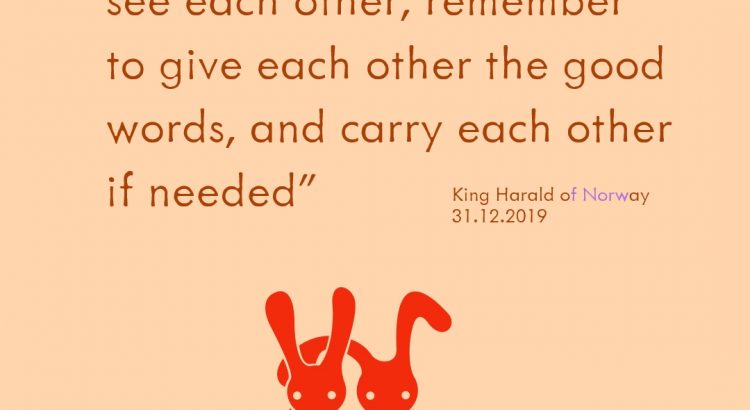 King Harald just spoke about it. He just lost his friend in suicide. He could have done the standard formal condolences, but he did not. He used TV to talk about it with the energy of a mentor, father, and King.

Five million Norwegians have seen his friend and he became our friend on TV.  Hip energy,  warm, one of the most smiling, joking, glowing person you see on the screen,  a father, a poet, and a great spark of life and light – if you sit on the outside and dont know his feelings…

His name is and was Ari Behn and he has left us.

I have also lost a mate to suicide, and a family member of mine have tried many times. I also had a cup of coofee with Ari Behn and I do remember  that he had a extra level of  charisma and that he sounded like a river of life….  – so I was listening carefully when our King hold a speech on New Years eve.

One of his fine quotes was:

I will print that quote and hang it on the wall.