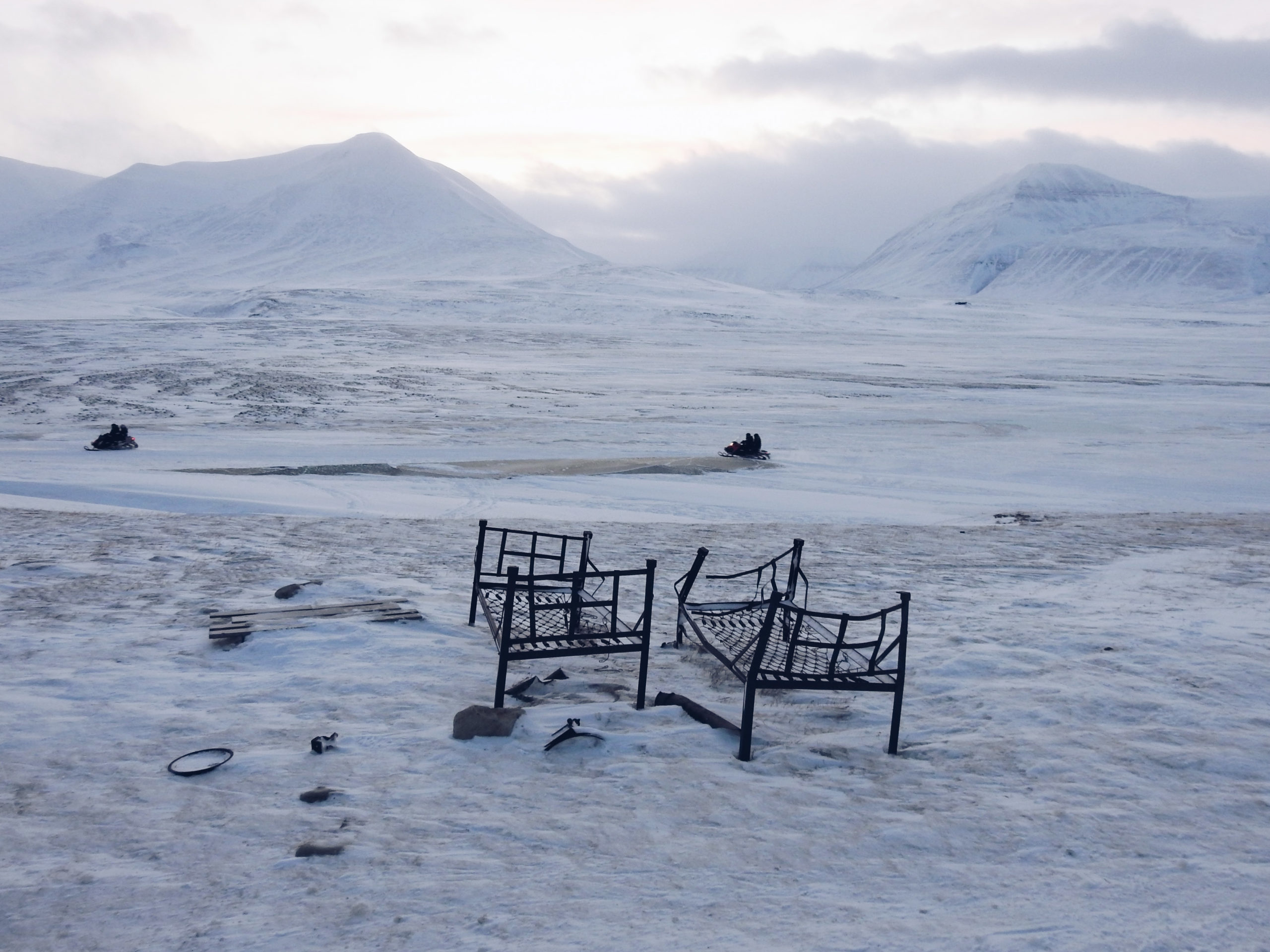 Svalbard is a Norwegian archipelago in the Arctic Ocean. Situated north of mainland Europe, it is about midway between continental Norway and the North Pole.

The islands of the group range from 74° to 81° north latitude, and from 10° to 35° east longitude. The largest island is Spitsbergen, followed by Nordaustlandet and Edgeøya. While part of the Kingdom of Norway since 1925, Svalbard is not part of geographical Norway proper; administratively, the archipelago is not part of any Norwegian county, but forms an unincorporated area administered by a governor appointed by the Norwegian government, and a special jurisdiction subject to the Svalbard Treaty that is, unlike Norway proper, outside of the Schengen Area, the Nordic Passport Union and the European Economic Area. Since 2002,

Svalbard’s main settlement, Longyearbyen, has had an elected local government, somewhat similar to mainland municipalities. Other settlements include the Russian mining community of Barentsburg, the research station of Ny-Ålesund, and the mining outpost of Sveagruva. Ny-Ålesund is the northernmost settlement in the world with a permanent civilian population. Other settlements are farther north, but are populated only by rotating groups of researchers.

The islands were first used as a whaling base by whalers who sailed far north in pursuit of whales for blubber in the 17th and 18th centuries, after which they were abandoned. Coal mining started at the beginning of the 20th century, and several permanent communities were established. The Svalbard Treaty of 1920 recognizes Norwegian sovereignty, and the 1925 Svalbard Act made Svalbard a full part of the Kingdom of Norway.

All text is from www.wikipedia.org