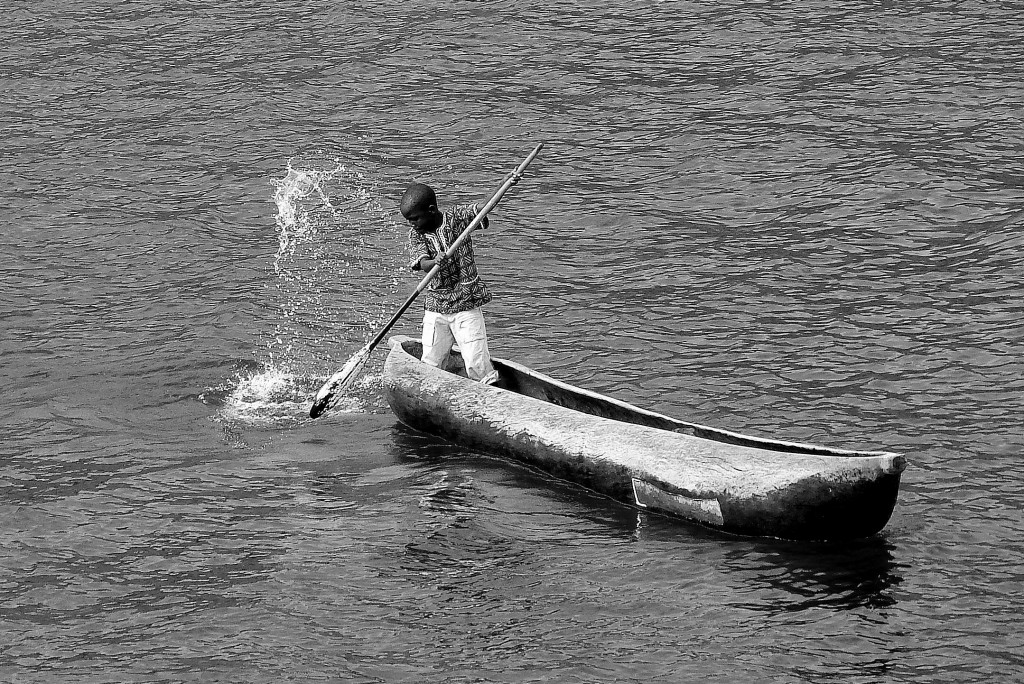 I took the photo on the Lake Malawi in Africa. That lake is flat.

But I’m not paddling there, I’m doing Rhine and trying to find the best start….

The Rhine is not a lake and it’s not flat. It is a river. A strong river with masses of water going down from Swiss and German mountains. To high up and the river can be to strong…..

So, if a bold (and very pretty ) man is starting to paddle on the Rhine, then turning right on the connecting river Main, and then connecting the river Danube….

Then the bold man thinks; -where is the best kind-of-safe-starting point. Not to high because the waterfalls and rocks in the water will harm the paddling board (and the very pretty bold head ) 😉 if he flips in to the water.

Where is the safe place to start? I’d like to go as high up as possible, but can’t go in waterfalls (PS! I’m doing it stand up paddling )

Know anyone who know?

More Rhine:
The Rhine is a river that flows from Grisons in the eastern Swiss Alps to the North Sea coast in the Netherlands and is one of the longest and most important rivers in Europe, at about 1,233 km (766 mi) with an average discharge of more than 2,000 m3/s (71,000 cu ft/s).
The Rhine and the Danube formed most of the northern inland frontier of the Roman Empire and, since those days, the Rhine has been a vital and navigable waterway carrying trade and goods deep inland. It has also served as a defensive feature and has been the basis for regional and international borders. The many castles and prehistoric fortifications along the Rhine testify to its importance as a waterway. River traffic could be stopped at these locations, usually for the purpose of collecting tolls, by the state that controlled that portion of the river.

Rest of the facts here; http://en.wikipedia.org/wiki/Rhine