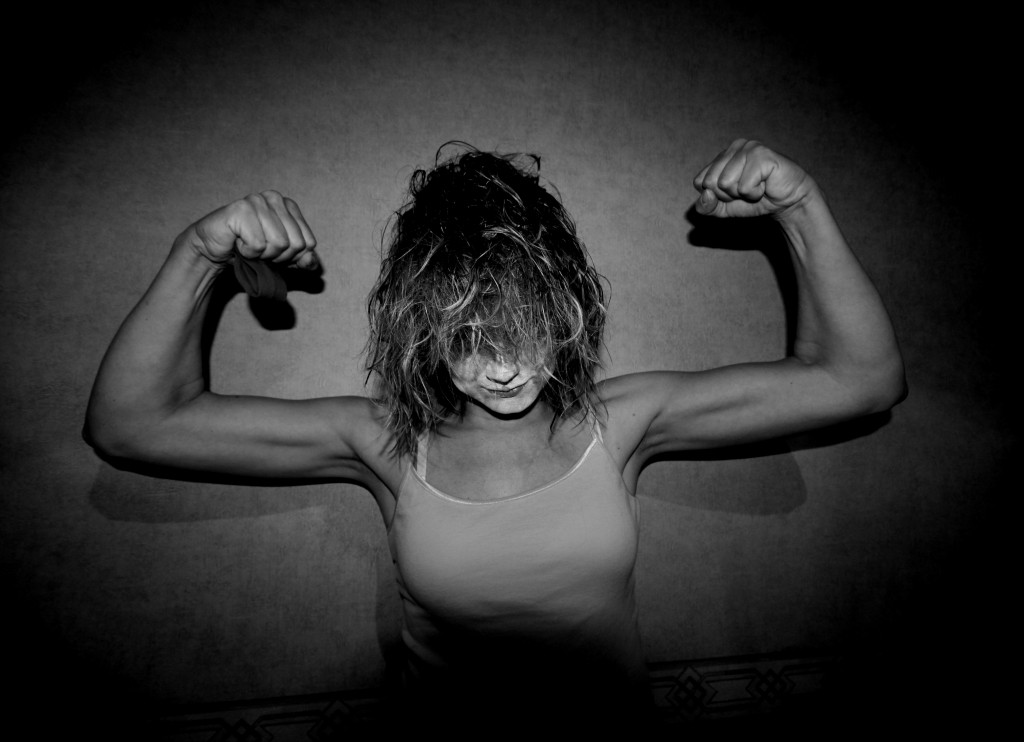 This is a photo I took of a strong woman when I was in Florence, Italy, 2011.

I met here this morning too!, – in my bed…., – and I said;  “have a good strong woman day – and push some of those lazy, fat, old men down from the tower of power, where they have done nothing at all, except stuffing money and power  in their own pockets and their mates pockets…..”

My personal favorite on subject “lady’s in the lead”, is from a village in Ethiopia”. Yes I was cycling again…., and you probably want the short version.

1. No education, development, healthcare, etc, etc..  in the village for 500 years. Women working, men sitting in leading positions all the time.

2. A factory was built, and they just wanted women to work. The women got more money, the women got the positions in the village.

4. They women had a better healthy long vision and grip on the big picture than the men in their village. Better than: Julius Cesar, Nero, Napoleon, some greedy popes, Alexander the great, Josef Stalin, Kennedy, Churchill, Clinton, –  and actually a better vision than every man, with a big good or bad vision, that  I have read about.

5. Ohhh, that was a village in Africa!!, – it could not happened in your town. No! of course not!

(except some other villages with smal financial problems in; Italy, Iceland, Greece, Spain, etc etc –  some smal trouble in Afghanistan, Irak, Iran, – some money issues in USA, and some minor fuck ups in North Korea…. )

So,…….. : maybe tt could happen that a lady is more fit to rule the big visions and systems…..

I think so, but I never tell my mates. I and we also want to be big, fat, powerful, old man in a leading position, with the biggest country’s and the biggest guns. Of course. Im a man.

That is the different. I`ll beat that lady on the photo in wrestling any day, bu

t she would rule Norway better than me. Because I also want Sweden and Denmark under my control. And then Russia, Ohh! I forgot, Id like to control Microsoft and Google and Coca Cola inc too…. and China…. and I want a statue of my self. (I tried once to see how that look with a self timer in Greece…)

PS! Do not tell the lady on the top photo. Id like here to cook and stay in the kitchen this evening, then serve som beer, – then…, you now, then I want to be…, not Alexander, but Bjorn the great…. 🙂 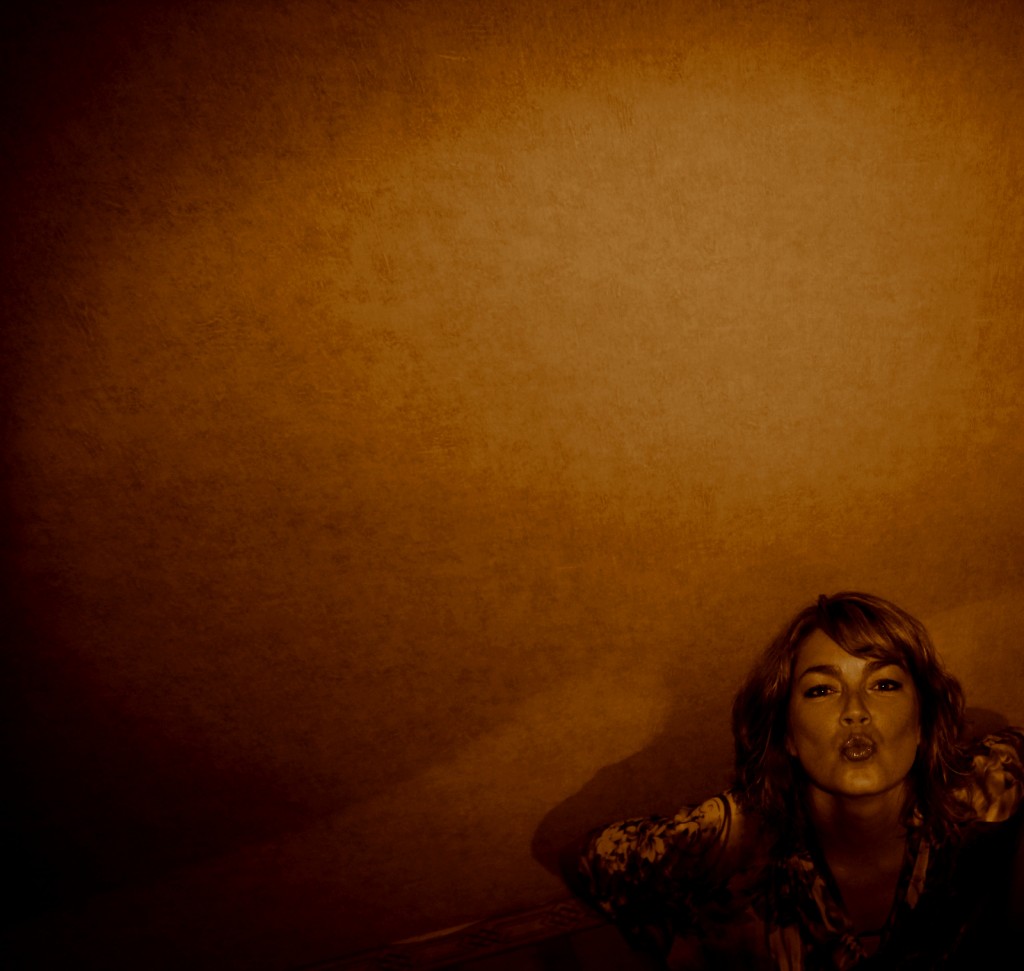 This is the same lady as on the top photo.

Inspired in part by the American socialists, German Socialist Luise Zietz proposed the establishment of an annual ‘International Woman’s Day’ #singular# and was seconded by communist Clara Zetkin, although no date was specified at that conference.[3][4] Delegates #100 women from 17 countries# agreed with the idea as a strategy to promote equal rights, including suffrage, for women.[5] The following year, on 18 March 1911, IWD was marked for the first time, by over a million people in Austria, Denmark, Germany and Switzerland. In the Austro-Hungarian Empire alone, there were 300 demonstrations.[3] In Vienna, women paraded on the Ringstrasse and carried banners honouring the martyrs of the Paris Commune.[3] Women demanded that women be given the right to vote and to hold public office. They also protested against employment sex discrimination.[1] Americans continued to celebrate National Women’s Day on the last Sunday in February.[3]