Found it via the Norwegian Beer Queen Anna Larsdotter Liden, – and it`s spot on and the best I`v seen: 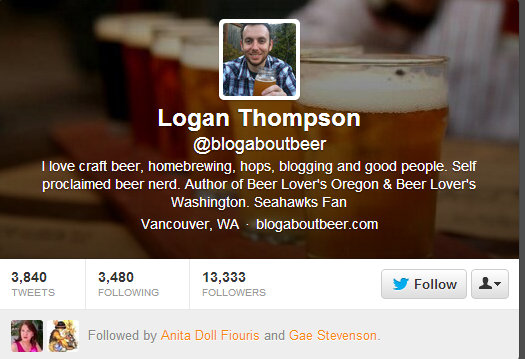 The Absolute Definitive Top 5 Beers In The World List:

Everywhere you look on the internet, you’ll notice that people absolutely love lists. We are being bombarded with “top 10 of this” and “7 best of that”, and yet they are so dang addicting you want to click to see if you agree.

It’s no different in the beer world where you will see lists such as “15 Best IPAs” and “The Worlds 7 Greatest Stouts”.

I have nothing against these types of posts at all as they aim to celebrate some amazing beers. However saying that any beer is “the best” of any category doesn’t make sense to me.

find answers via The Top 5 Beers in the World.