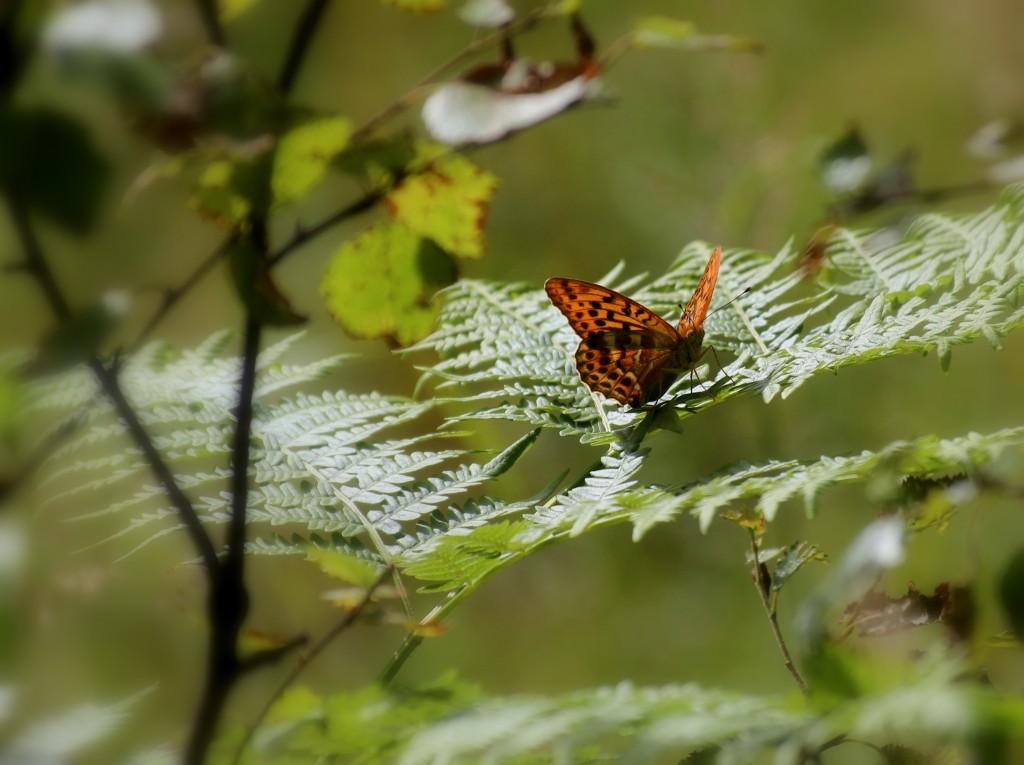 I`v also learned a new English Word; Lepidoptera /ˌlɛpɨˈdɒptərə/ lep-i-DOP-tər-ə  – and I feel I sound much more sofisticated saying that, then the fact that it`s a Butterfly… 😉

Lepidoptera  is a large order of insects that includes moths and butterflies called lepidopterans. It is one of the most widespread and widely recognizable insect orders in the world,[1] encompassing moths and the three superfamilies of butterflies, skipper butterflies, and moth-butterflies.

The term was coined by Linnaeus in 1735 and is derived from Ancient Greek λεπίδος scale and πτερόν wing.[2] Comprising an estimated 174,250 species,[3] in 126 families[4] and 46 superfamilies,[3] the Lepidoptera show many variations of the basic body structure that have evolved to gain advantages in lifestyle and distribution. Recent estimates suggest that the order may have more species than earlier thought,[5] and is among the