Next expedition is ready and  it will be a lot of water, as in rivers and oceans, and on water you can do SUP.  Here is a old SUP photo (and the story behing here ): 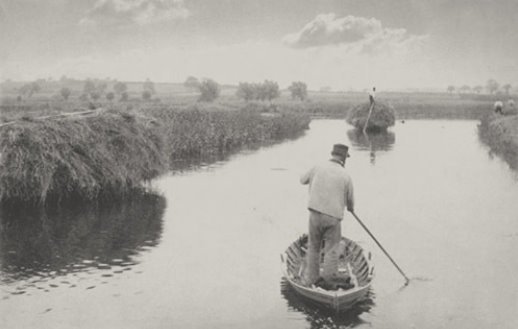 The Shirt is continuing with the construction of the symbol via football shirts (not much new there ..), but I’ll switch transportation. Cycle out – SUP in and I’ll go for the world record. If I don’t go down in Hungaria.  Here is #whatisSUP and a photo from todays SUP training…

The bike is in the basement and a SUP is the new cool thing. The world record for the distance of this kind of thing is at 4000 kilometer and it started to tingle in my spine when I saw that the trails to get me to the European Championships in Football (Poland / Ukraine) has more than 4000 KM of paddling. So a world record if I don’t drown in Romania.

Is a world record important?

No, not really, but it’s always cool to mention in a pub in front of cocky mates and one can bother those same pals until you become 90 years. (Such as the Christmas party in the yearof  2022, I’ll say again, “I remember so well the year I took the world record and it was probably the …”) thats If I don’t really faceplant in the Ukraine …

Important during spontaneous or planned bragging is the development of information, and reputation. Since the “SUP” (Stand Up Paddling) is unknown in Norway, but a growing epidemic in other places, – so should I build SUPerlatives 😉 (and image) for this activity.

If you ask one man in the Pacific he’ll answer that they have paddled like this in 3000 year. If you ask one of Stockkolm, Amsterdam and London, you’ll hear that it’s new, hot, fresht and cool.

It’s fun! You’re using much more of the body. You get a good look-angle into the water and you can vary the paddle methods. I think also it is amazing to what personal trainers called core training – because you always try,should or must avoid to fall in the water such as in Serbia …

You use a SUP board and there are in all shapes and patterns: waves, wind surfing, fishing style, short trips and long trips. I’m going on a long trip and there are small waves at the start (the Danube), but something more on the Black Sea.

* The super SUP on th ephoto is from the super lads in; www.kajakk-fritid.no #Drammen #Norway