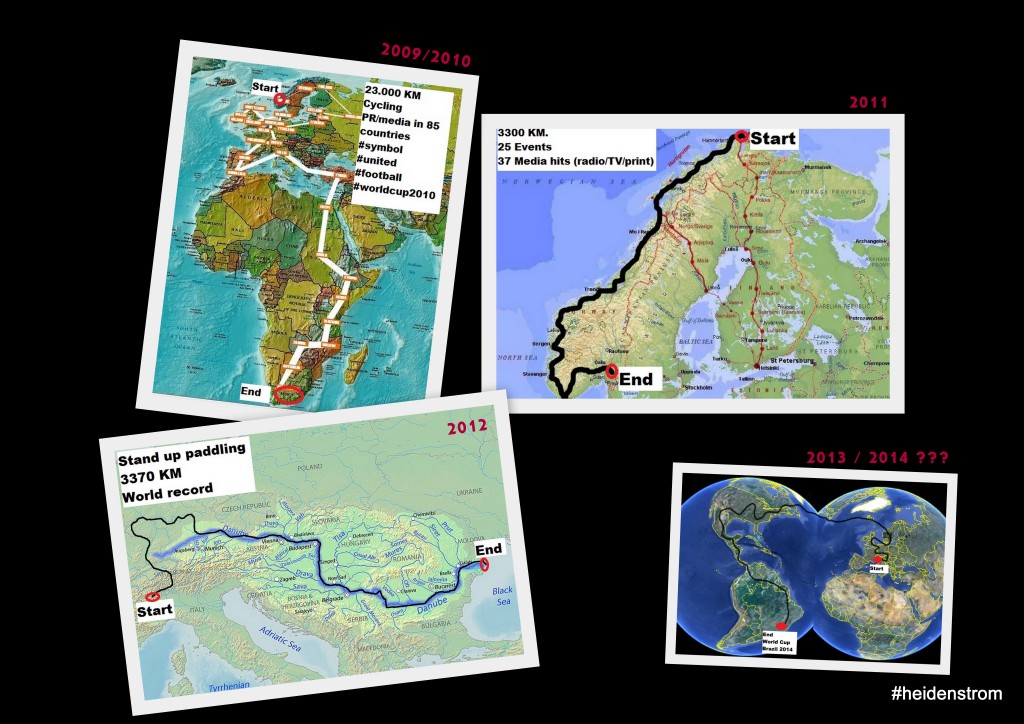 Making a plan and the next steps for www.theshirt.no

An expedition typically refers to a long journey or voyage undertaken for a specific purpose, often exploratory, scientific, geographic, military or political in nature. Expedition may also refer to: