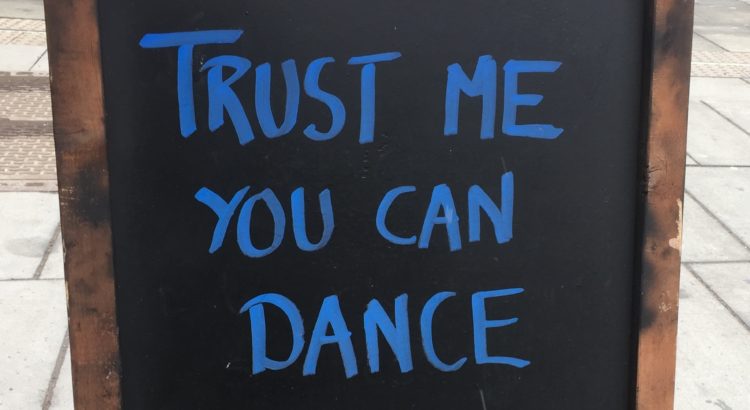 Dementia is a collective term for various dementia diseases, the most common of which is Alzheimer’s disease and vascular dementia, caused by stroke or brain haemorrhage. Over 77,000 people in Norway are affected by dementia.

14 units a week
The study is based on figures from a large British database, and there is a group of French researchers, led by Severine Sabia, who have analyzed the figures, writes TIME Magazine.

In total, around 9,000 people aged 35 to 55 were followed for 23 years. It turned out that there were two groups at increased risk of developing dementia: those who drank more than 14 alcohol units a week and those who were totally abstinent/of/not drinking at all..

However, among those who drank between 1 and 14 units a week, the researchers found no increased risk of dementia.

Geir Selbæk, psychiatry research manager at Aging and Health, describes the study as good and believes there is certainly reason to take the results seriously.

High alcohol consumption is one of the strongest risk factors for developing dementia, Selbæk states.

Last winter, a large French study was published showing a strong association between high alcohol consumption and early dementia. The study is the largest of its kind, where researchers looked at data from over a million adults with dementia.

Of the 57,000 cases researchers found from early dementia (before age 65), 57 percent were related to high alcohol consumption.

The numbers cannot be compared
The study recently published in the BMJ shows that those who drank more than 14 alcohol units a week had a 40 percent increased risk of dementia compared to those who drank less.

At the same time, those who were in total held a 74 percent higher risk of developing dementia compared to those with a moderate alcohol intake.